Posted on January 9, 2013 by MikeBaltren 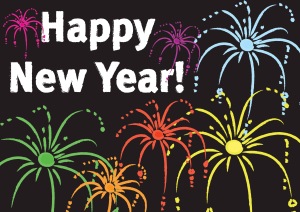 It is the beginning of a new year but this isn’t a list of resolutions or the things I learned this year, more so the things that I’ve learned or changed in the past couple of years related to training.

It’s nothing fancy.  We know what works.

In the world of strength there is really isn’t anything new or fancy.  The vast majority of it has been done.  As Dan John likes to say, “We know what works”.  I believe that if you stick to the fundamentals and practice consistently you are setting yourself up for success.  It’s easy to be lazy and/or complain about doing the same thing but if it’s results you seek, keep it simple, put in the time.  Consistency pays off.

There are “new” fancy things like the swing, get up, airborne lunges and breathing.

Now that I said there isn’t anything fancy, there are a few fancy things that I have learned in the past few years!  Although kettlebells and various breathing techniques aren’t new by any means, they are new to a lot of people and there is always more to be learned.  Does that really make them “fancy”?  Maybe.  Before 2012 I had never done an airborne lunge and as I’ve stated recently, other than the basic squat, I currently believe it’s the best way to build lower body strength.  What’s older and fundamental to a veteran may be new and unique to the rookie so ideally that’s going to be enough to have some variety (fanciness) and still get results.

To me at least, bodyweight training is trendy again.  Especially when you’re a young meathead it’s easy to do a few push ups, sit ups and lunges and then think that you’ve quickly advanced into the world of everything weights.  Well, in the past few years, although I haven’t considered myself a meathead for quite some time, I have much new found respect for the many benefits of the push up and all of its variations.  The same goes for the inverted row and pull up which can both be done with external load but with numerous grip variations and emphasis on some unilateral training making it equally challenging.   There are plenty of ways to get very strong without necessarily requiring massive loads, just your body and a small(er) external load.

Training to failure isn’t as good as 80%.  Pick your spots.

As Dr. Stu McGill has said, “Training to failure repeatedly outpaces the opportunity for repair”.  Part of being consistent is not crushing yourself, or your athletes.  This also goes for a set by set basis of not going to failure.  As a young person this concept is not an easy one to adopt but, less is more.  Quality over quantity, say it however you want.  Train that way 80% of the time and the other 20% allows you to push the limits and test yourself, hopefully at the right times.

Here are some words that maybe we can all learn from.  Hopefully it inspires someone.  I like it anyway.  From an old Barry Sanders Nike ad: 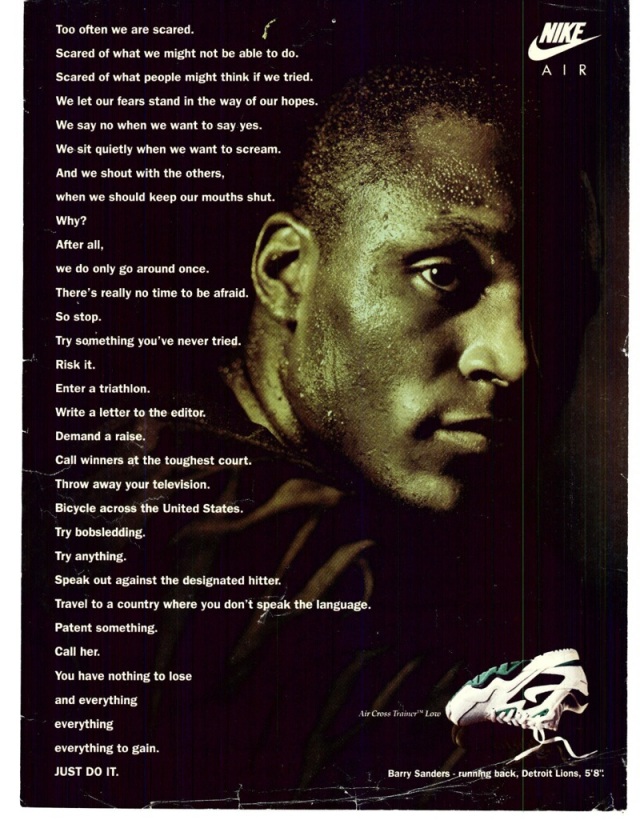